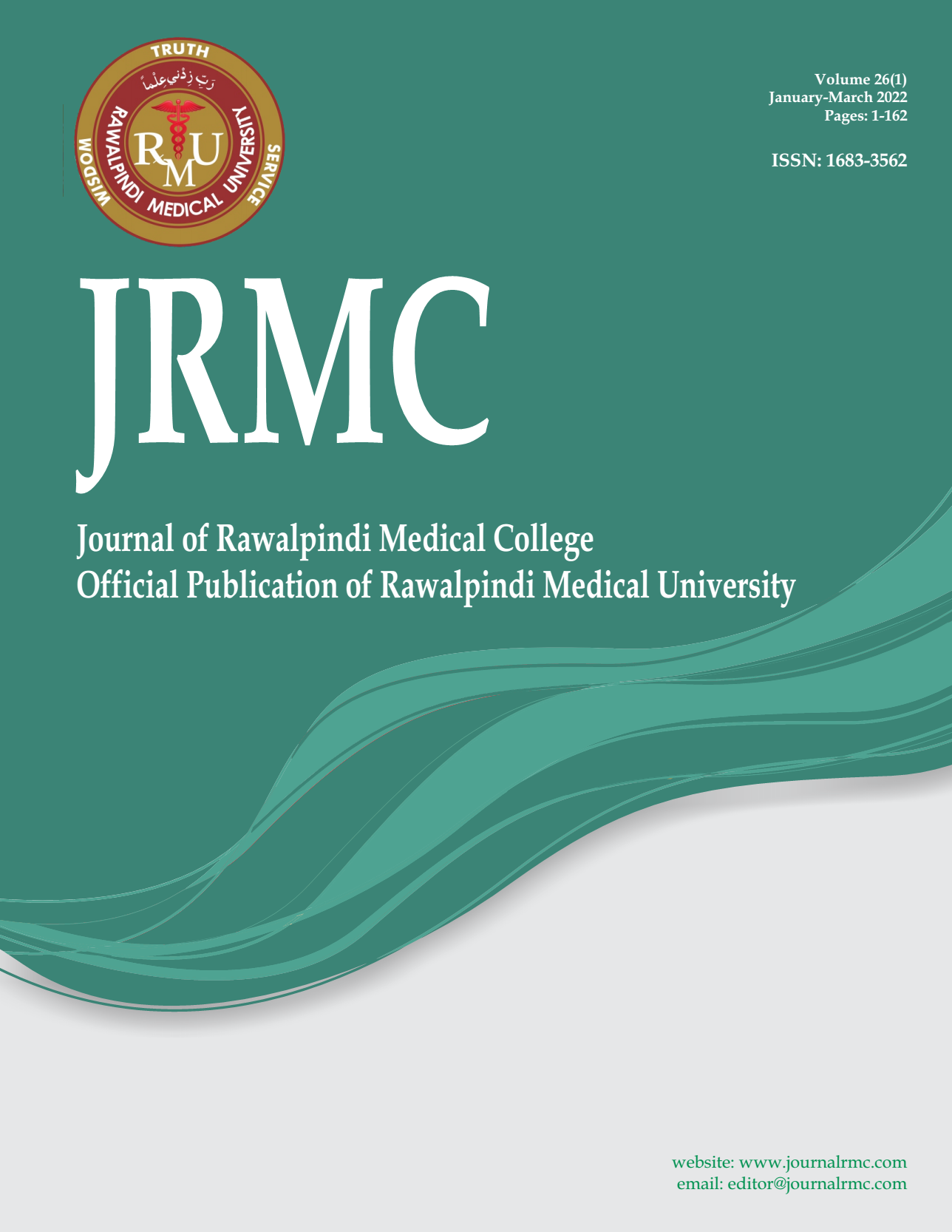 Methodology: This case-control study was conducted from January to December 2020 in the Gynecology & Obstetrics and Radiology departments of HBS General Hospital, Islamabad. Total 300 patients with isolated oligohydramnios fulfilling the criterion were included. For cases, patients with singleton intrauterine pregnancy with AFI <5, of any age or parity with gestational age of more than 34 weeks were included. 300 controls were also taken. Patients with increased amount of amniotic fluid, diabetics, hypertensive and cardiac patients were excluded. Patient were followed up till delivery. Mode of delivery was checked out. Fetal APGAR score at 1 minute and at 5 minutes were observed. New born weight and  NICU admissions were recorded. Data was  analyzed via SPSS v26.

Conclusion: Neonate born with mothers having oligohydramnios have low birth weight, lower APGAR scores and high rate of NICU admissions. Delivery at 37-39 weeks in oligohydramnios is associated with higher rate of still births.